The Labour Party will eventually have to look beyond economic growth.

The Labour Party’s new plan for a low-carbon Britain breaks new ground. It could offer a lifeline to a clean energy sector hit by the withdrawal of subsidies and, in a radical move, it proposes to put control over energy back in public hands.

It is also timely. The UN Intergovernmental Panel on Climate Change is about to release a special report on the transformative, systemic action needed to keep warming below 1.5℃ (the stated aspiration of the 2015 Paris Agreement), so bold moves are welcome. The report will reinforce the fact that the strategies governments currently have on the table are wholly inadequate and will leave the world on course for warming of 3℃-4℃ with catastrophic consequences.

The Labour plan, outlined by the shadow business and energy secretary, Rebecca Long-Bailey, states that by 2030 the party would ensure that 85% of electricity demand is met from renewable and low-carbon sources. The eventual goal is for the UK to get to zero net emissions by 2050.

In his leader’s speech at the party’s recent conference, Jeremy Corbyn said Labour would “kickstart a green jobs revolution” involving 400,000 skilled jobs created by investments in wind, solar, and energy efficiency. Home insulation efforts will be paid for by £12.8 billion set aside from a national transformation fund, in order to address fuel poverty and conserve energy.

These expressions of “green Keynesianism” mark a break with the failure of neoliberal approaches which assume that market and price signals alone can deliver the required changes to the UK’s energy system. In many ways they resuscitate proposals for a Green New Deal that emerged in the wake of the 2008 financial crisis. They send a strong signal to investors about the direction of change – that in future the only viable energy system will be one which is low-carbon.

There are ambiguities and potential contradictions here though. The phrase “renewable or low-carbon energy” keeps the door open for the expansion of nuclear, for instance. Trade unions often support an expansion of the nuclear industry because of its potential to generate new jobs and, since becoming leader, Jeremy Corbyn has lent his support to nuclear power. Such proposals remain unpopular with many in the environmental movement, however.

It is also unclear how Labour’s strategy sits with support for other high-carbon infrastructural investments such as the Heathrow airport expansion. Achieving its goals may well also require a suite of other measures including taxes on pollution rather than labour, sharp reductions in fossil fuel subsidies, much stiffer building regulations and fuel efficiency standards for cars, and stronger efforts to drive behavioural change among businesses and citizens – which are not yet on the table.

Labour has called its environment policy the “Green Transformation”. Having studied such transformations, I feel that, despite its promise, there is a sense of a missed opportunity with the plan to be more imaginative about energy futures. This might include bolder thinking about decentralised, off-grid, community-owned models of energy provision as well as much more effective strategies to reduce energy demand in the first place.

And there are even greater challenges for the Labour Party. Can it go beyond a paradigm in which, whatever the question, state-led growth is the answer? Could the embrace of the need for green transformations extend to questioning an unflinching commitment to economic growth at all costs? This would mean engaging with ideas which place well-being and prosperity – not GDP or growth – as the goals to be achieved. This might open the way to seeing radical reductions in the production and consumption of energy as possible and desirable, as well as necessary, to prolong life on a finite planet. 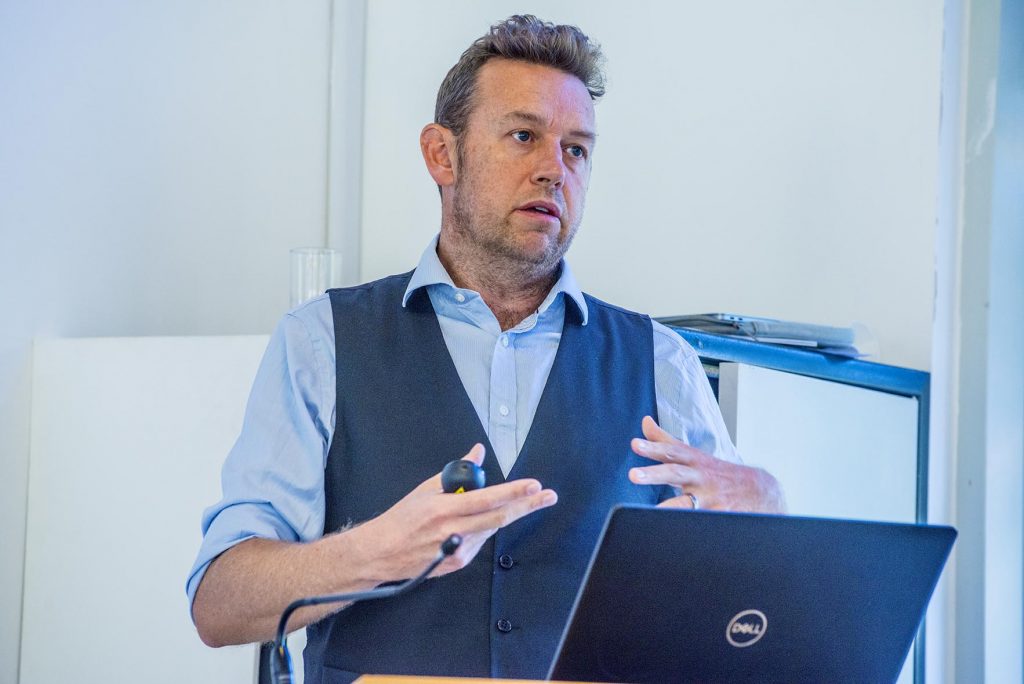