Scholars from within Europe are eligible to apply – applicants will normally have a permanent appointment at an institution of higher education and research.

Career breaks may be taken into account. The awards are intended as providing full relief from all teaching duties and all associated academic administration for a period of (up to) one year; applications may be made by those whose sole or principal post is a part-time equivalent.

The amount of an award depends on the nature of the work proposed and individual circumstances – the ISRF expects applications for grants up to a maximum of £70,000 (from January 2020) to buy-out the cost of all teaching and associated administration in the applicant’s home institution for up to 12 months. Within that sum, reasonable support for research expenses may be considered on a matched-funding basis with the host Institution.

In January 2020, the ISRF launched its fourth Political Economy Fellowship competition. Award decisions are expected by the end of July 2020.

In January 2019, the ISRF launched its third Political Economy Research Fellowship competition. Having received a number of strong proposals, the Selection Panel met in July 2019, and voted to make three awards. 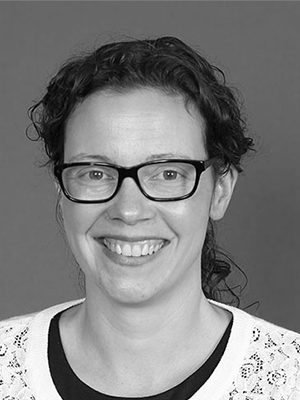 Economies of Exclusion: Money, Labour and Value in Immigration and Asylum Politics 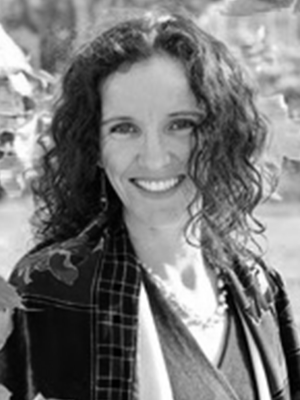 Barter in the EU: An Ethnography of Balkan Corporate Financial Practices 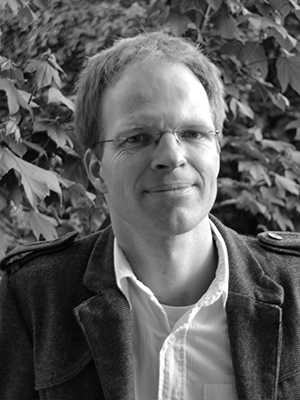 In January 2018, the ISRF launched its second Political Economy Research Fellowship competition. Having received a number of strong proposals, the Selection Panel met in June 2018, and voted to make six awards. 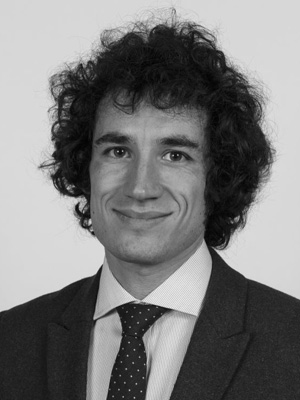 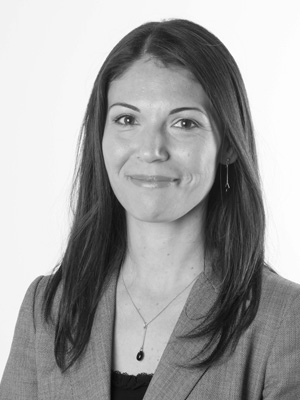 The Political Economy of Cooperative Firms: Historical and Comparative Perspectives 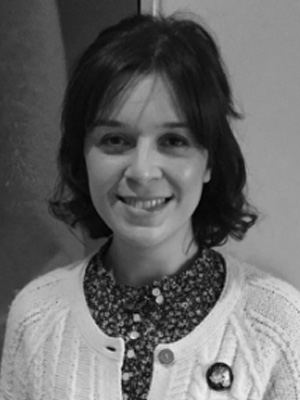 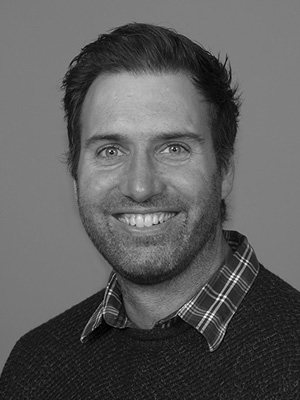 Indigenous Struggles in the Context of Neo-Extractivism: A Comparative Analysis of Mexico and Bolivia 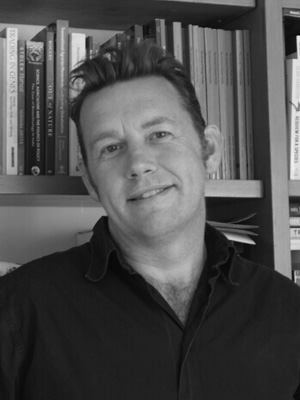 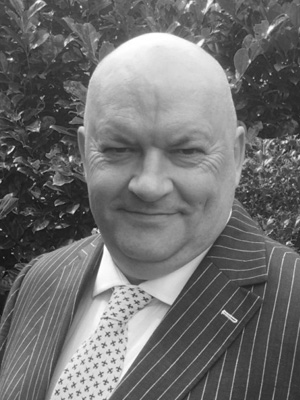 In August 2016, the ISRF launched its first Political Economy Research Fellowship competition. Having received a number of strong proposals, the Selection Panel met in February 2017, and voted to make five awards. 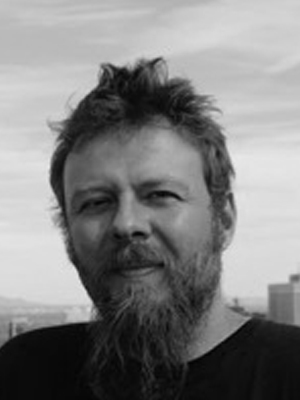 Varieties of Basic Income: The Political Economy of Universalism in European Welfare States 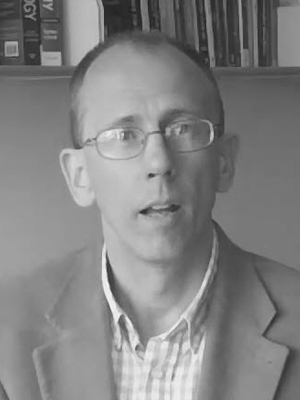 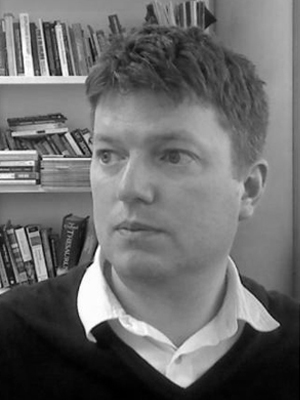 A Theory of the Financialized Firm (with Keir Martin) 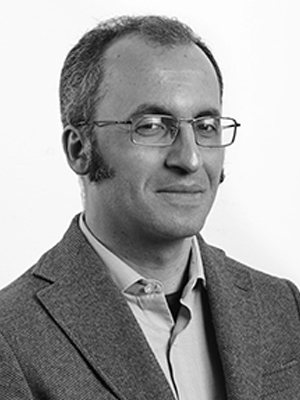 A Theory of the Financialized Firm (with Adam Leaver)

If you would like to contact any of our Fellows to discuss their ISRF-funded work, please contact Dr Lars Cornelissen (Academic Editor) in the first instance, at lars.cornelissen@isrf.org.